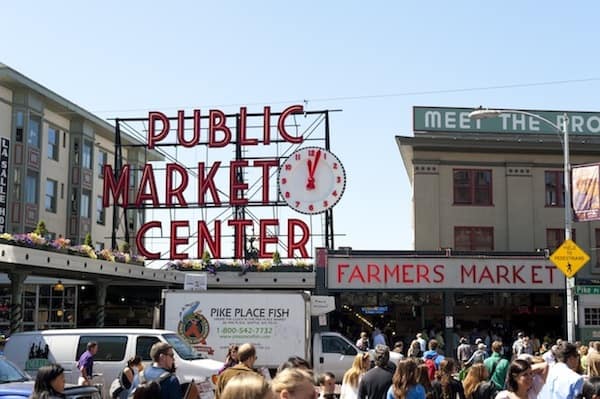 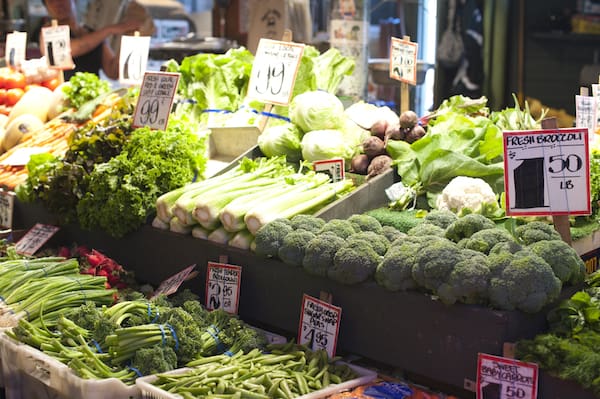 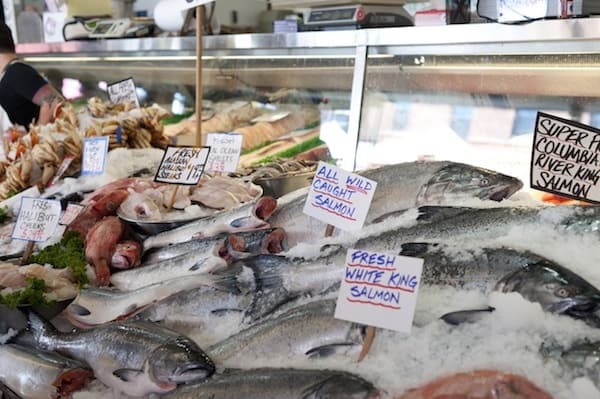 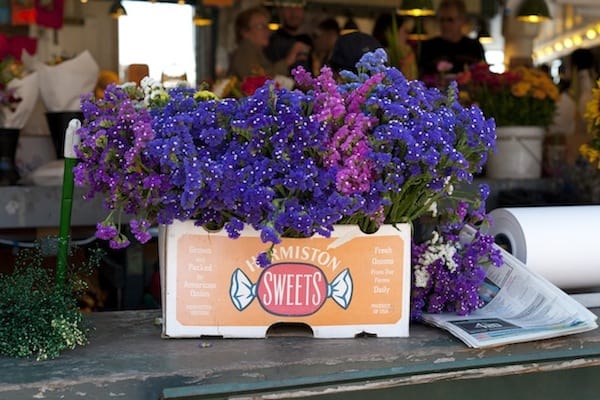 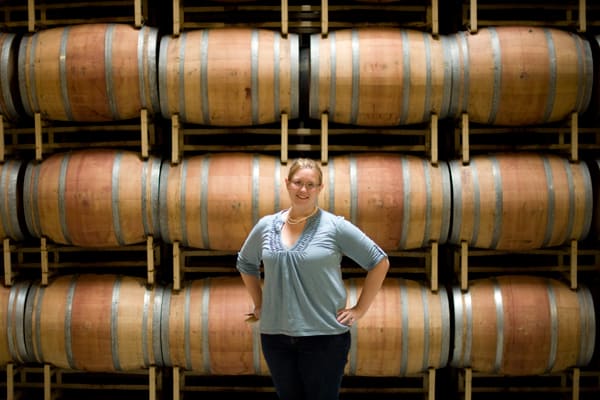 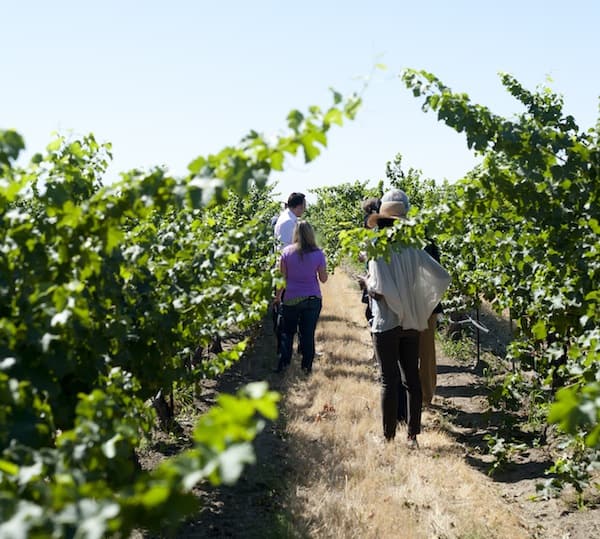 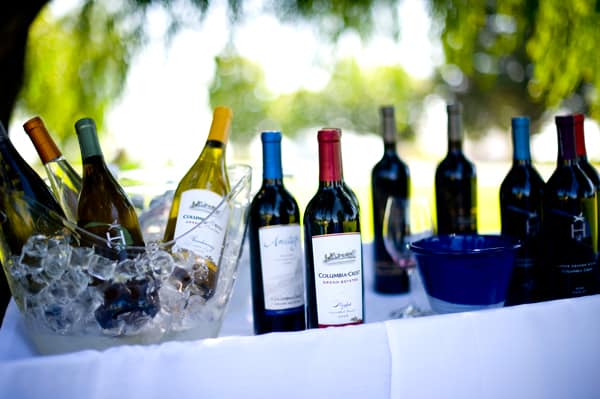 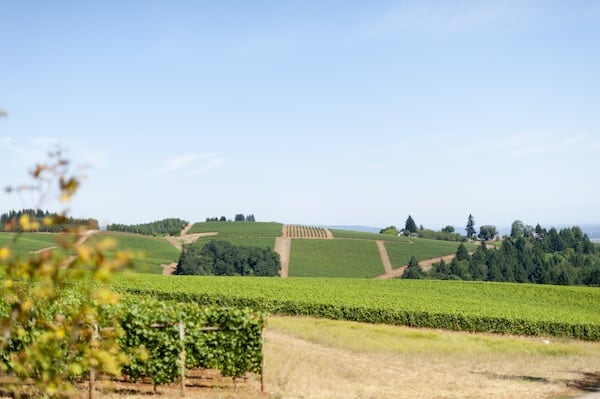 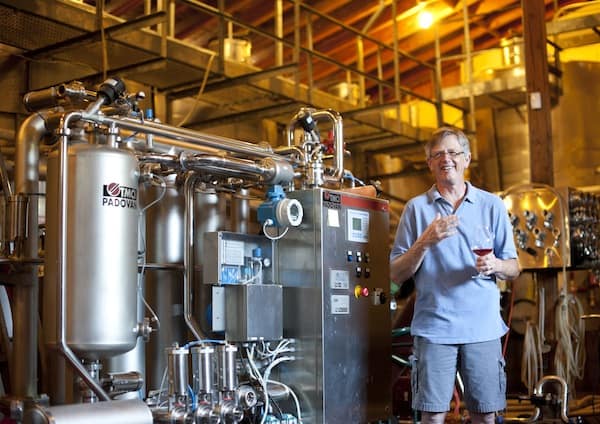 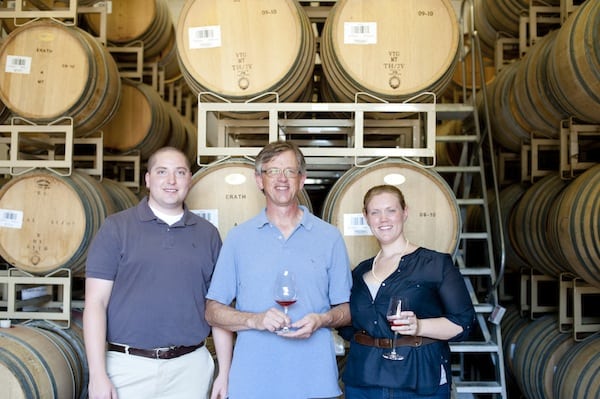 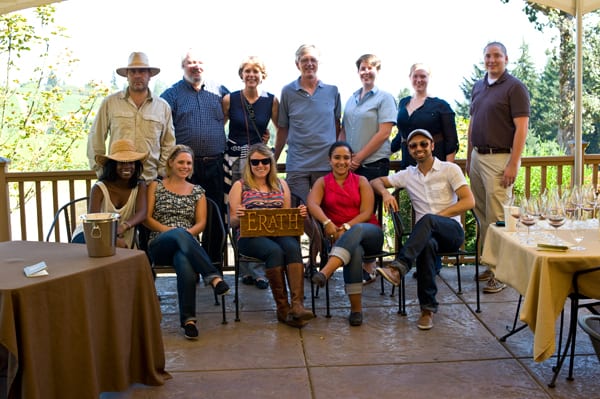 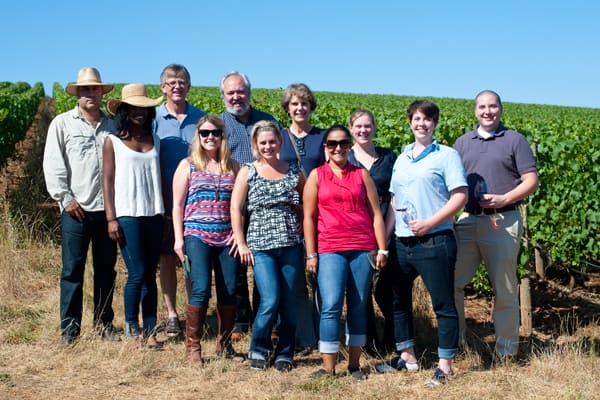 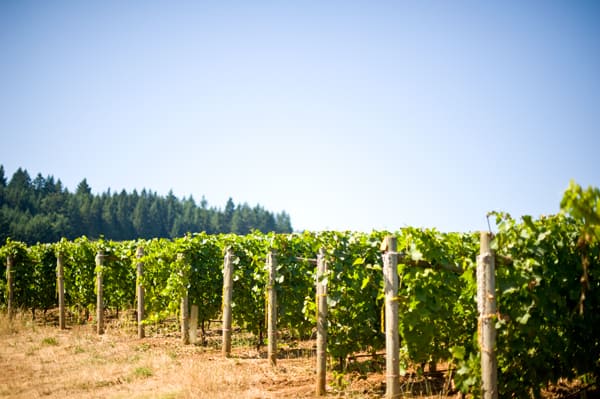 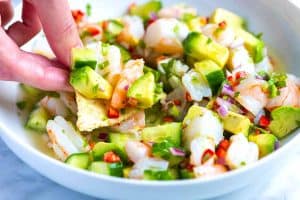 How to make fresh, healthy, and delicious shrimp ceviche at home! This shrimp ceviche is made with limes, lemon, red onion, cucumber, chile peppers, cilantro, and avocado. I… Read more 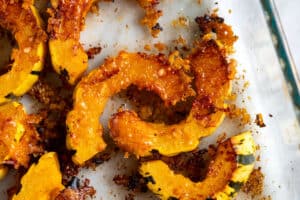 Roasted delicata squash is buttery, nutty, and sweet. We love this recipe with garlic and parmesan. It’s easy enough for tonight and works beautifully as a holiday side… Read more 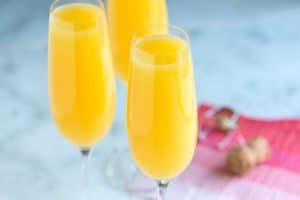 How to Make the Best Mimosa

My best tips for making mimosas! What’s better to serve at brunch than a fabulous mimosa recipe made with dry sparkling wine and orange juice? Jump to the… Read more 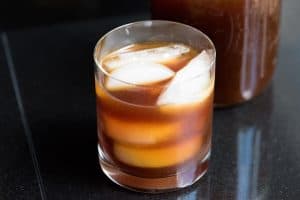 How to make ultra-smooth cold brew coffee concentrate at home, just like your favorite coffee shops. Jump to the Cold Brew Coffee Recipe or read on to see how… Read more 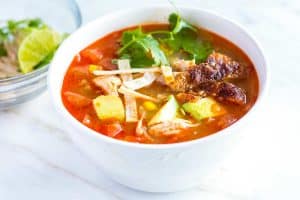 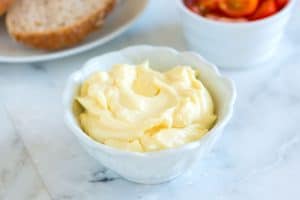