I love this extra easy and adaptable blondies recipe! The blondies taste like deep, rich buttery caramel and you won’t believe how easy they are to make. Jump to the Easy Blondies Recipe 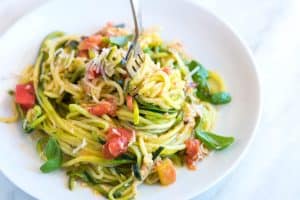 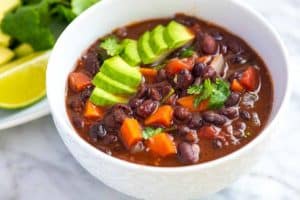 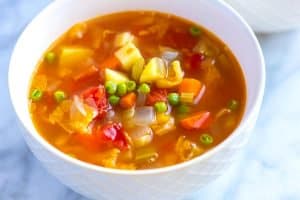 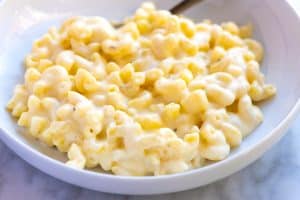 Everyone needs a go-to homemade mac and cheese recipe in their back pocket, and this one is ours. It’s simple to make, tastes fantastic, and makes super creamy… Read more 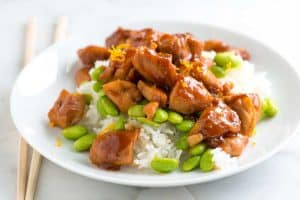 You will love this quick and easy teriyaki chicken naturally sweetened with fresh orange and honey. Made in just about 30 minutes, this is perfect for busy days… Read more