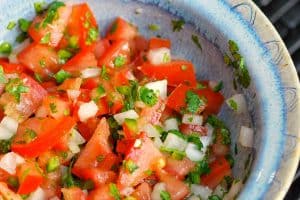 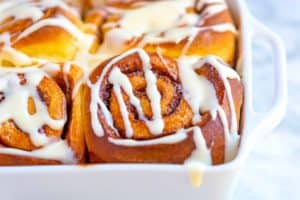 These ridiculously good homemade cinnamon rolls bake up to be big, soft, and extra fluffy. Thanks to a little help from a food processor, they are simple to… Read more 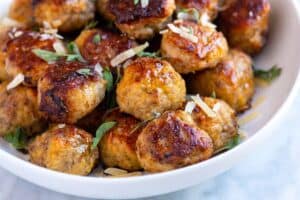 This is our go-to meatballs recipe. It’s quick to make, calls on ingredients we always have on hand and the recipe guarantees juicy, tender and flavorful meatballs. The… Read more 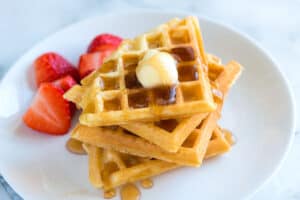 We love these light and crispy waffles. Our recipe is quick and simple and produces the best waffles made entirely from scratch. Jump to the Homemade Waffles Recipe… Read more 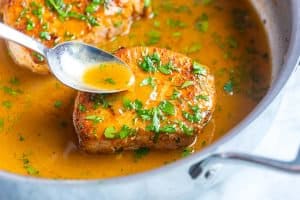 Say goodbye to dry and flavorless pork chops. With a few simple tricks, you can make juicy and tender pork chops with very little fuss. I love how juicy… Read more 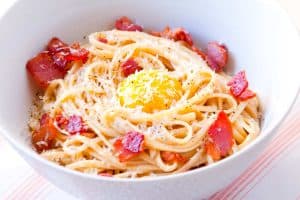 How to Make Homemade Pasta Carbonara

How to make creamy pasta carbonara with eggs, bacon, and parmesan cheese. This is such a fast and delicious dinner. Jump to the Pasta Carbonara Recipe or read on… Read more