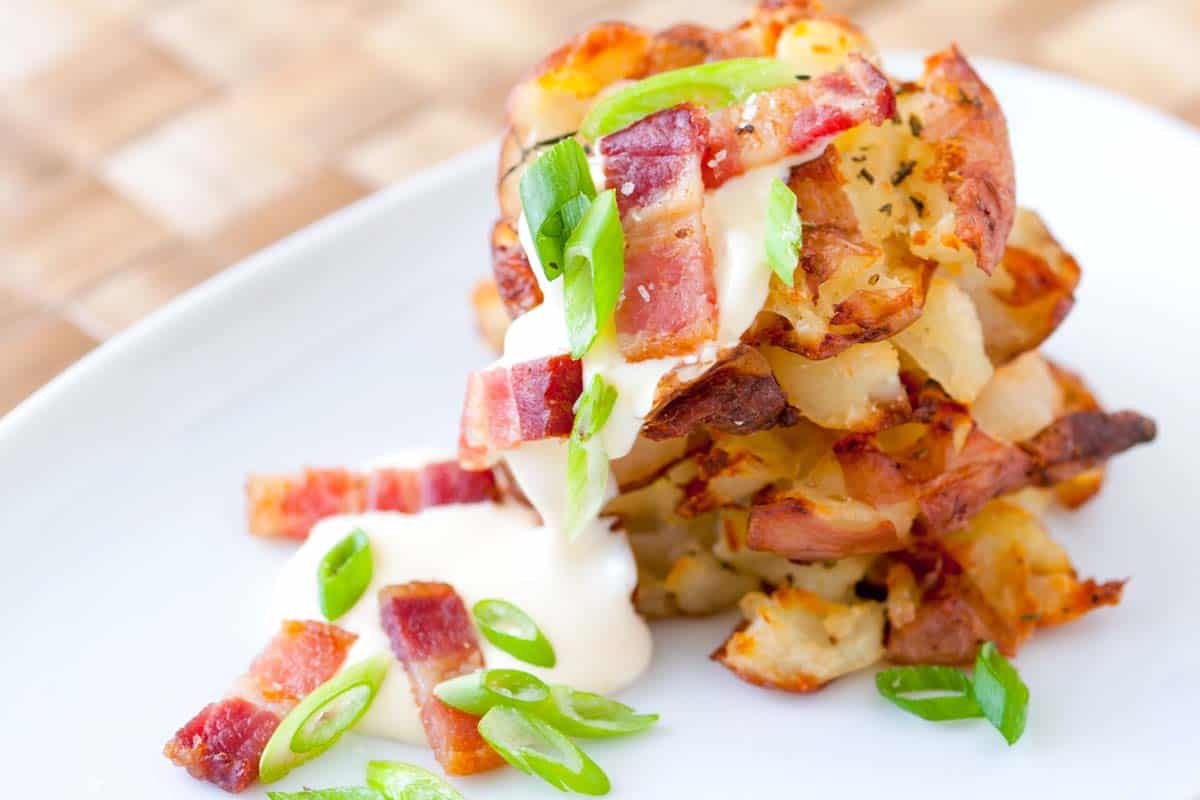 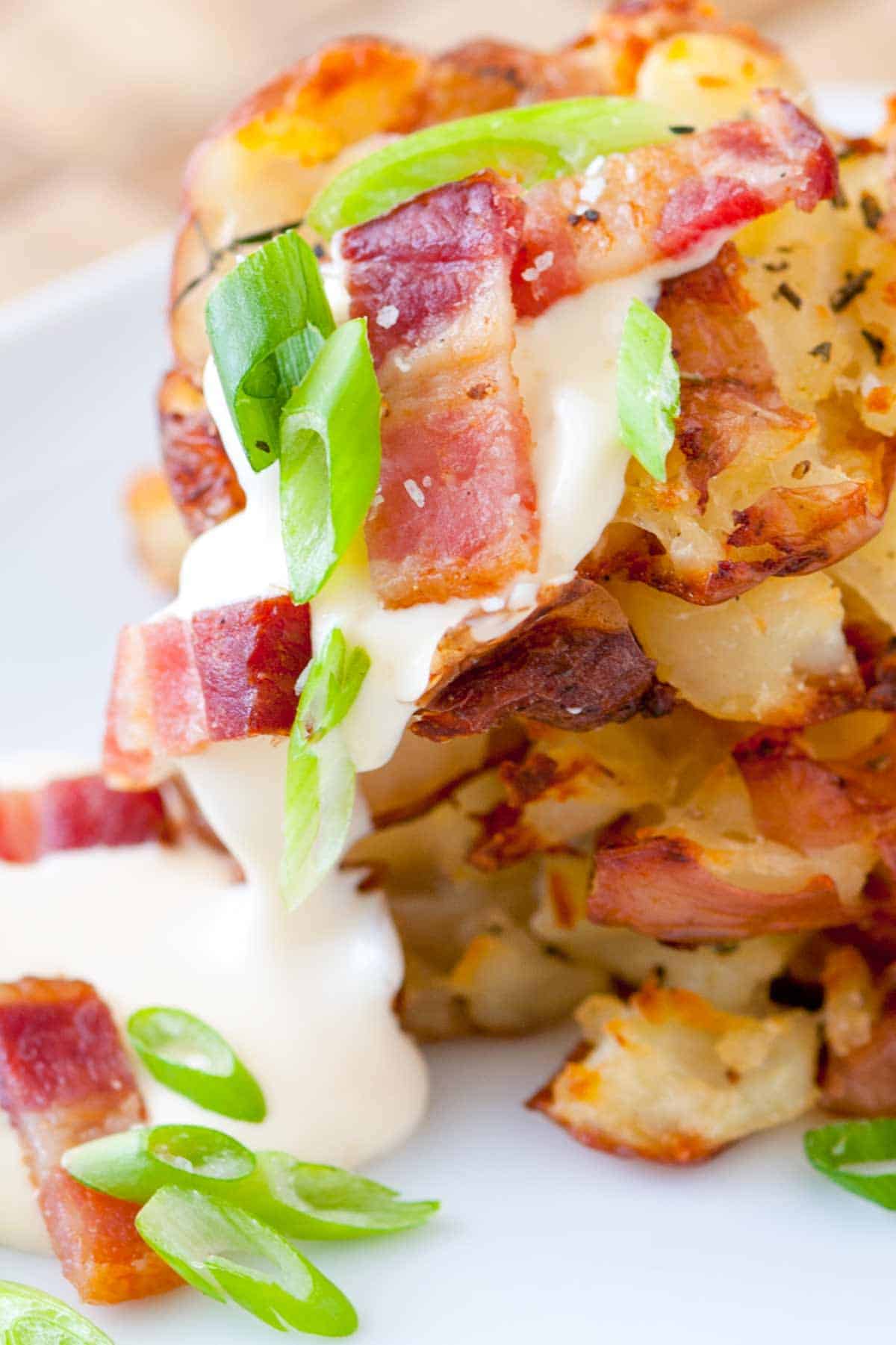 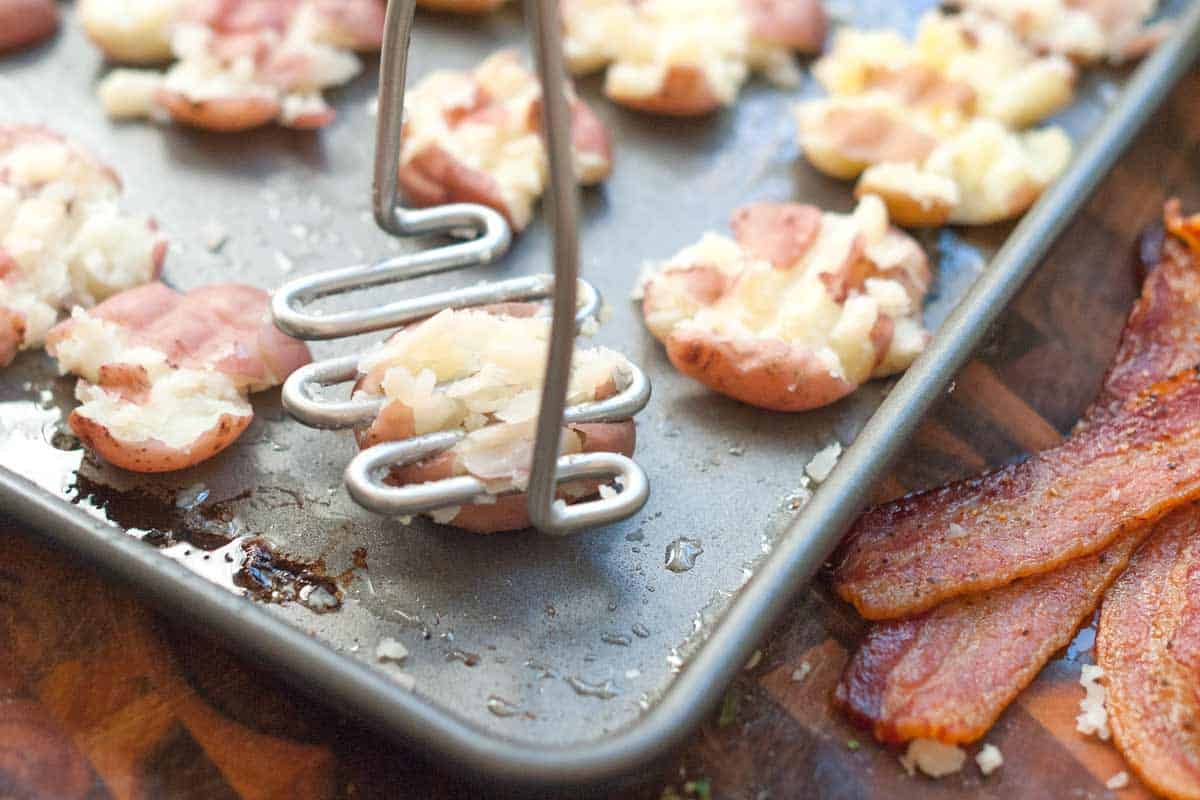 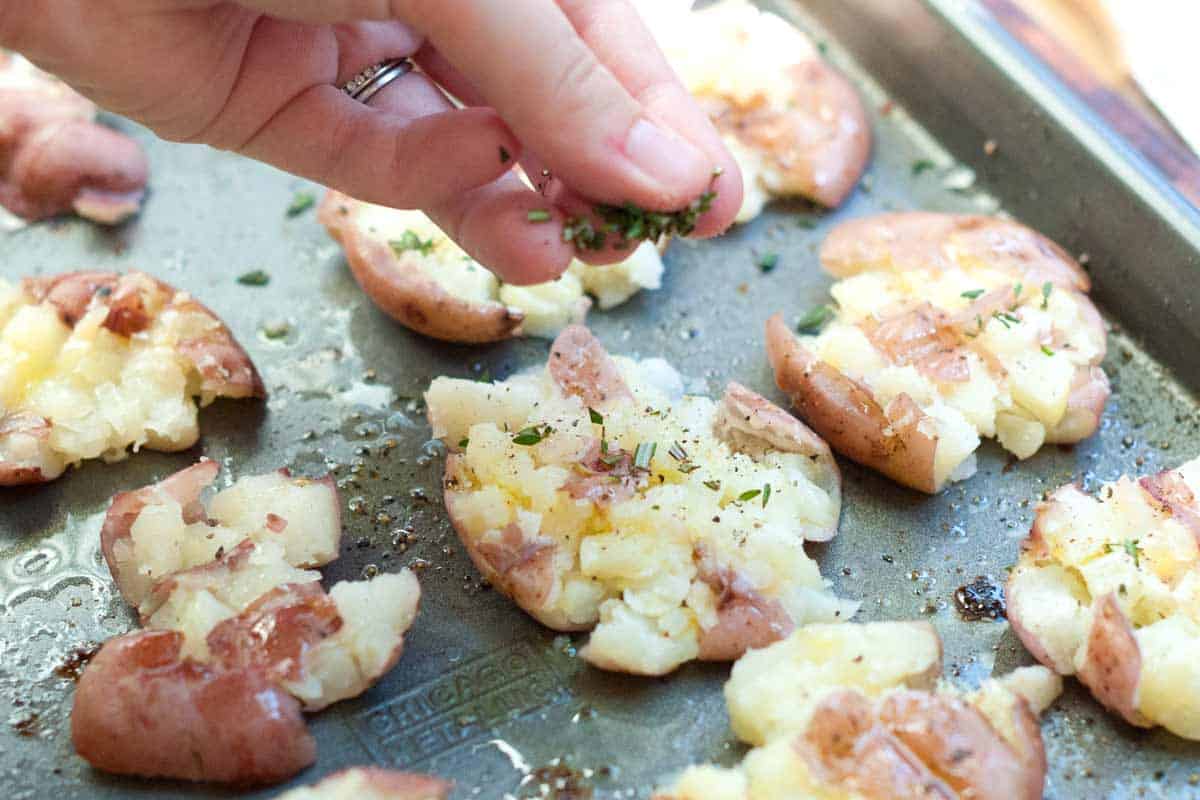 Our favorite mojito recipe with white rum, fresh lime, and mint. I’ll share how to make mojitos for one as well as how to make them in a… Read more 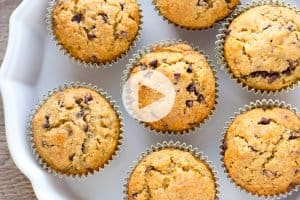 How to make the best pumpkin spice latte at home with pumpkin puree, coffee, milk, and fall spices. Better than store-bought! Jump to the Homemade Pumpkin Spice Latte Recipe or… Read more 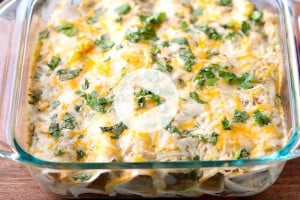 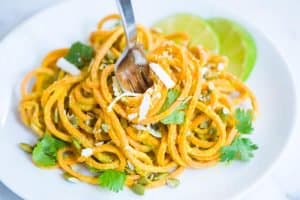 How to make our 25-minute sweet potato noodles recipe with a creamy dairy-free avocado sauce. Jump to the Creamy Avocado Sweet Potato Noodles Recipe or read on to see our… Read more 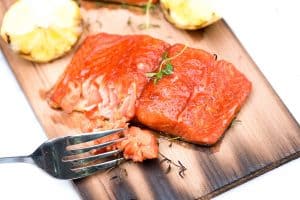 Grilling salmon on a cedar plank is delicious. If you haven’t tried it, let me tell you, you need to. Jump to the Sweet Citrus Rubbed Cedar Plank… Read more