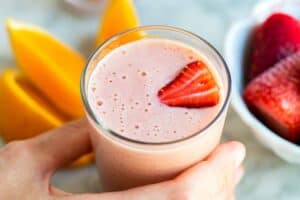 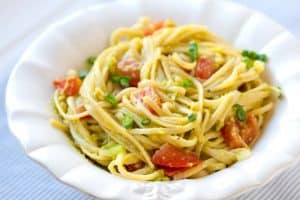 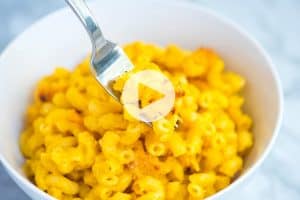 How to make extra creamy pumpkin mac and cheese in under 1 hour. Pumpkin puree adds savoriness and creaminess to cheesy macaroni. The perfect fall dinner! Jump to the… Read more 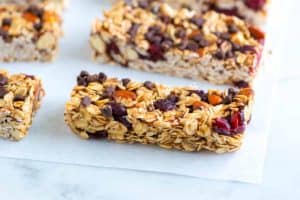 How to make homemade granola bars! These granola bars are simple, soft and chewy. They are delicious as-is or can be adapted based on your favorite dried fruits, nuts… Read more 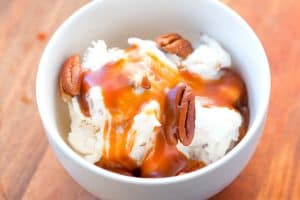 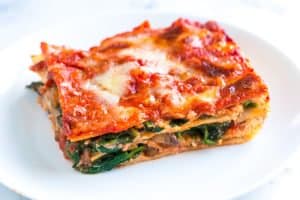