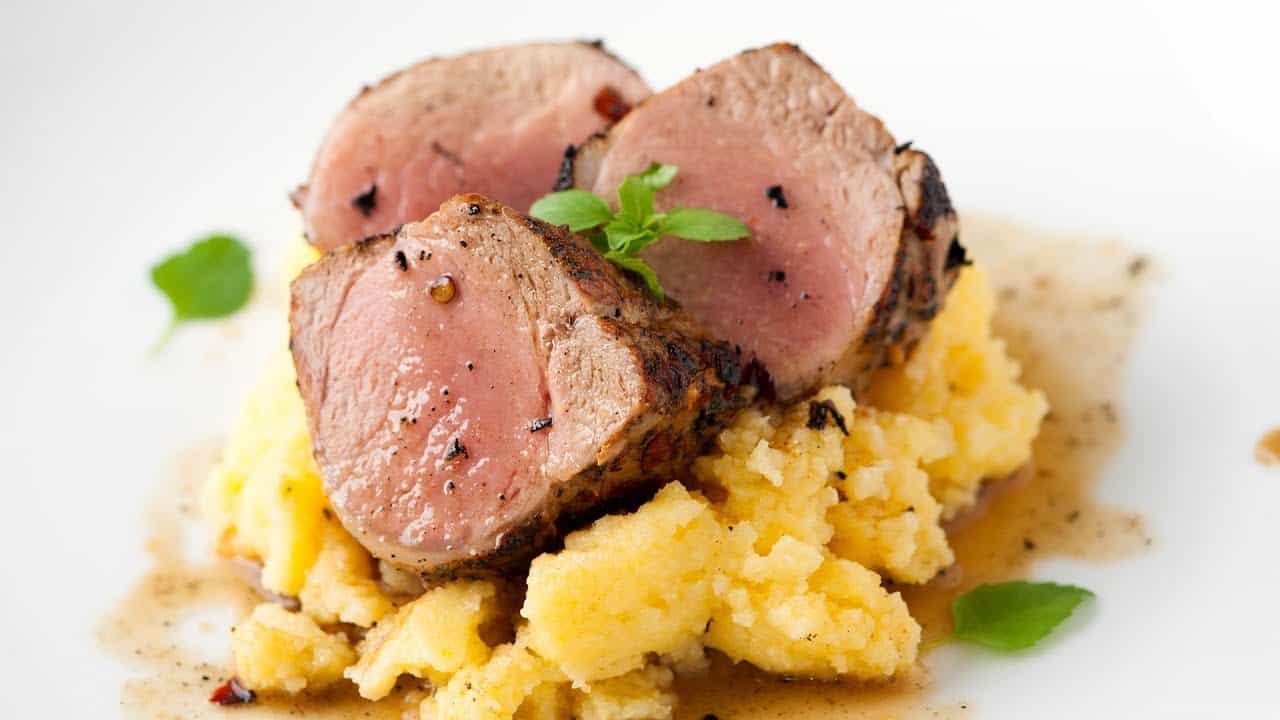 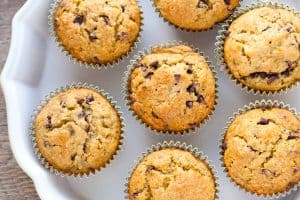 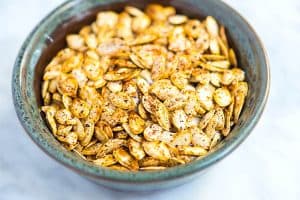 How to make roasted pumpkin seeds at home. You can even use this method for other winter squashes like butternut squash. Jump to the Easy Roasted Pumpkin Seeds… Read more 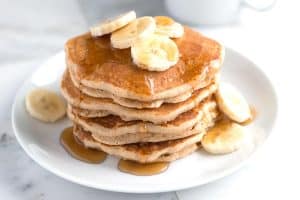 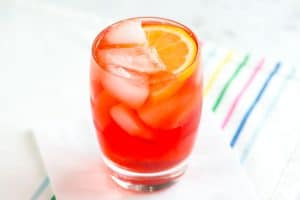 Learn what sloe gin is and how to use it to make one of our favorite cocktails: the sloe gin fizz. Jump to to the Sloe Gin Fizz… Read more 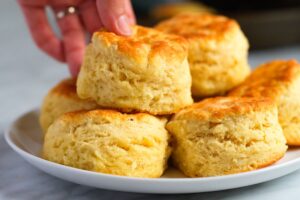 These are the most tender and fluffy homemade biscuits we’ve ever made. Our recipe calls for flour, butter, baking powder, and milk. These biscuits are big, tall, tender… Read more 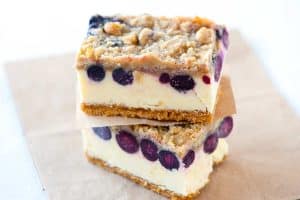 How to make the best cheesecake bars with fresh blueberries and lemon. Jump to the Blueberry Lemon Cheesecake Bars Recipe or read on to see our tips for… Read more